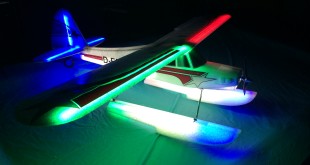 I have to admit that I’m not the first to light up a foam airframe, but it’s hard to say (for me anyway) that I didn’t have the most fun doing it! It all goes back to Joe Nall Week about five years ago. A group of us had a bunch of Sea Winds and we took over the float pond. In the evening, a couple of the guys acquired “new” LED lighting strips (that were just introduced to the market at that time) and stuck them on their Sea Winds so they could tear up the 3D float pond that evening. As cool as it was, the drawback was that all you could see were the lit individual LEDs themselves. It wasn’t until the next year when we bought a bunch of Multiplex Fun Cubs on floats that we really got it figured out.

Phoenix Model is ever expanding their selection of 90mm EDF powered jets. One of the latest additions to the hangar is the JAS39 Gripen, a multi-role fighter aircraft manufactured by the Swedish aerospace company Saab. This delta winged … 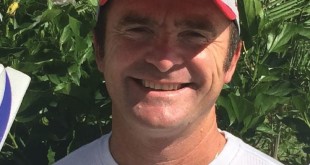 The latest pilot to join the Futaba family is also one of R/C’s most impressive and popular fliers. Quique Somenzini, winner of multiple National and World Championships, won his first F3A National Championship in Argentina at ten years … 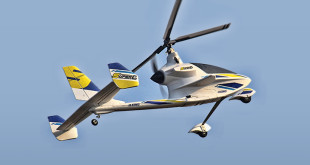 With in-flight performance positioned squarely between that of a helicopter and an airplane, the HobbyKing Super-G Autogyro will appeal to both fixed and rotary winged pilots alike. A carbon reinforced, EPO foam construction fuselage and tail boom make … 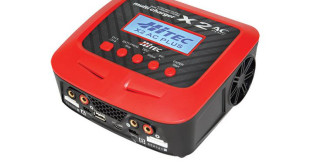 Hitec’s new X2 AC Plus charger offers expanded capacity and compatibility in a portable and compact package. Dual inputs create a flexible battery charging solution that can be used at home and in the field. An innovative power … 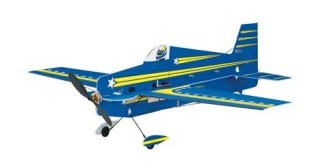 Try your hand at 3D maneuvers without breaking the bank with the new Tower Hobbies Laser 200 Flatty ARF. This economically priced foam model can be assembled in about three hours. A pilot can start out with reduced …

Light the night brightly with the new Flitework Shiny! This conventional balsa and ply construction airframe uses an array of internally installed indirect LED lighting to make the airframe glow in an almost fluorescent fashion that is EXTREMELY …