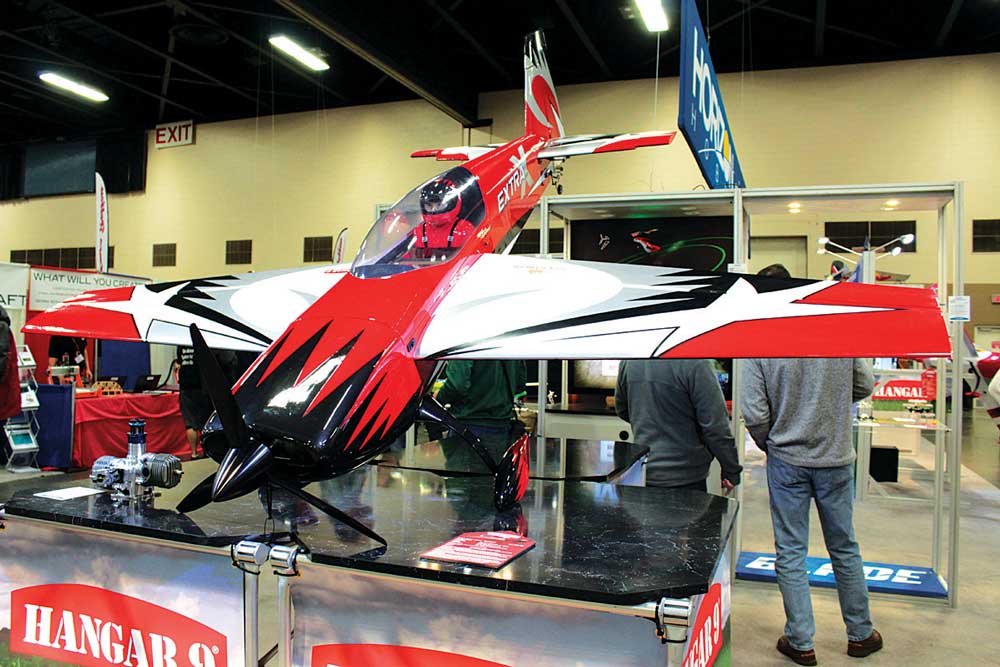 Just two short weeks ago (at the time of this writing), the 62nd annual WEAK SIGNALS RC Expo in Toledo, Ohio was wrapped and in the books. This year’s event seemed to show an increase in numbers, thanks largely to the mélange of new models out and of course, the inclusion of drones in the show. While we have a couple of other events in this issue that needed to go to print in a timely manner, you can look forward to a full write-up on Toledo 2016 in the upcoming August issue of Fly RC. Until then, we hope that these few teasers will wet your whistle enough to build up the anticipation for the next article. There were a number of new aircraft premiered this year; some that we had heard about, but also some that were completely unexpected. Diamond Hobby has morphed into Force RC which will be distributed through Horizon Hobby, focusing mainly on the FMS and RocHobby warbird models. We had heard rumblings of this restructuring and new partnership, but it was confirmed over a few Moscow Mules on Friday evening with Frank from Force RC. Horizon also had their new Hangar 9 Extra 300X 120cc model on display, of which we had seen nary a spy shot of before the show (granted, our noses are buried in the keyboard most days). OMP has a few new Yak 55s out and Hobbico even surprised us with a new bipe, EDF and combat wing. Paul Carlson from Falcon Hobby Supply was busy giving the ladies free “blowouts” with his JP Hobby EDF all weekend. While our pride does leave us feeling a slight sting as far as not being made privy to all these cool models’ release, it makes the annual pilgrimage to Toledo seem more like Christmas morning than a business trip. Either way, enjoy these few shots and be sure to catch the full write-up in the next issue, packed full of all the cool static display models and a list of the winners for each class. Until next time, keep it up!  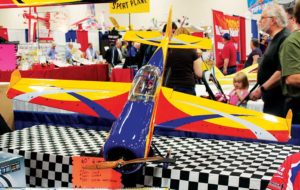 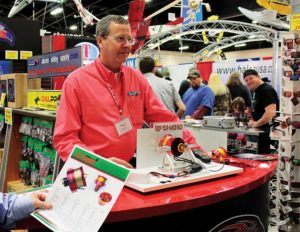 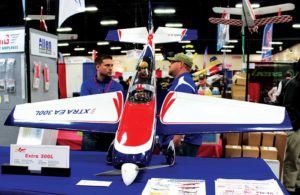 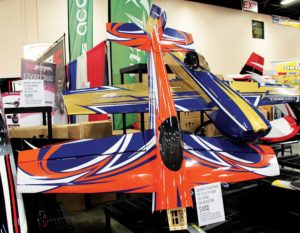 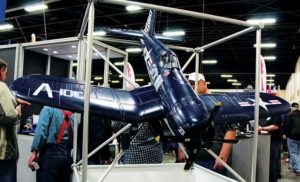