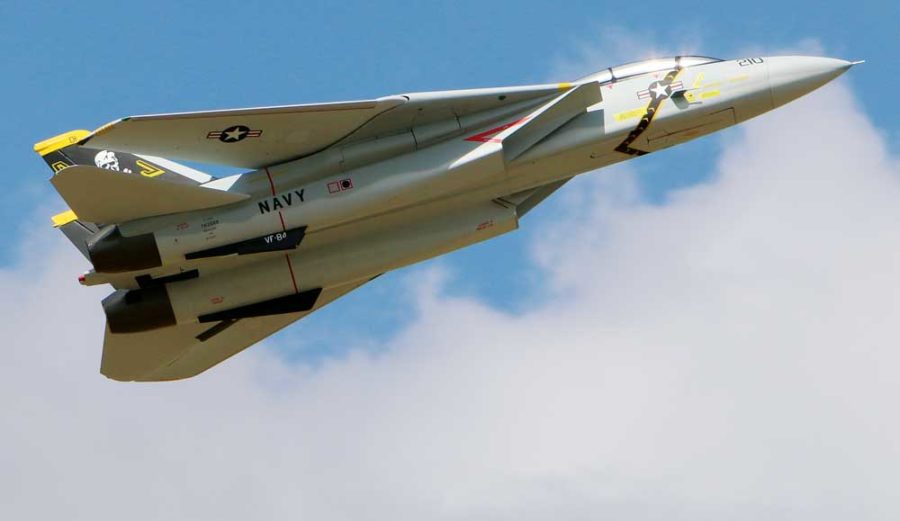 WITH OVER 170 PILOTS YOUR GUARANTEED A WORLD CLASS EVENT! 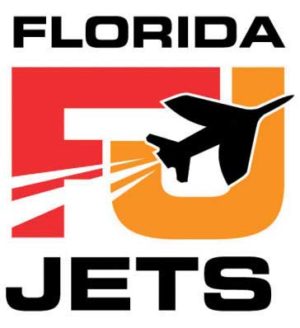 Florida Jets, which takes place at Paradise Field on the south side of the Lakeland Linder Airport in Lakeland, Florida, is what most jet pilots consider to be the beginning of the yearly jet event season. Since nothing that Frank Tiano does is small, it’s also considered by many to be one of the largest. With over 170 pilots there’s no shortage of either the quality or variety of jets present. In fact, many of the scale jets present at Florida Jets were honing their skills to compete at Top Gun which will take place this year from April 27th through May 1st.

Red Flag, named I presume for the U.S. Air Force run war games that take place in the desert outside of Las Vegas, Nevada, was a “cream of the crop” invitational competition jet event. Categories of competition included Aerobatic, Freestyle and Team classes.

The Aerobatic category was further split into Sport Jet, Scale Jet, Electric Jet and Intro categories. Unfortunately, I didn’t make it down to Lakeland until Thursday which caused me to miss Red Flag, but in talking to Ray Labonte the CD for Red Flag and looking over the score sheets, it appears that each class flew three rounds with the lowest score thrown out. The two remaining rounds were normalized, added together and ranked to determine the winners.

Frank envisioned a jet only, IMAC style aerobatic competition for those with high skills and a competitive go-for-broke style personality. In other words, most jet pilots that I know! I actually found out after the fact that one of the judges was a friend of mine that’s a regular IMAC judge and competitor. If you’re unfamiliar with IMAC it’s the Miniature version of the International Aerobatic Club, the governing body for full scale international aerobatic competition that folks like Patty Wagstaff compete in. A menu style maneuver sequence is published and each pilot chooses the maneuvers which allow him to perform best within his or her skill level and airframe choice. Different maneuvers have a higher degree of difficulty so a pilot picking some of the more difficult maneuvers and flying well rather than a pilot picking easier maneuvers and flying well will score appropriately higher.

In addition to the pre-defined “pattern flying for jets” there was a freestyle category where flight routines were set to music and scored on precision, creativity and choreography. Along with the individual freestyle was the team competition. Any kind of team flying was permitted and smoke, music and other original ideas were encouraged with the primary object being the wow factor to impress the crowd. Speaking with several pilots and family members that were there for Red Flag it seems that it went very well and is on its way to being another premier event.

Since a full week of RC jets is tough on both pilots and magazine correspondents, Frank is considering going back to the original idea of making this two separate events. Stay tuned to the Fly RC Facebook page and Jet column because as soon as I get a final word I’ll pass it along to our readers.

Weather wise, Frank is on a roll! Other than an outward blowing cross wind, the weather was another spectacular example of why I live in
Florida. Considering two years previously the only way to describe the rain was torrential and last year, while the event itself was dry, the weather leading up to it was extremely wet and the pits and parking were still struggling to dry out.

Speaking as a photographer, the out-blowing cross wind made me a little less nervous being out on the flight line shooting pictures knowing the wind was pushing the jets away from me. Speaking as a pilot, the wind was coming across the tents that were creating swirls that gave some guys a challenge while landing. Fortunately, it’s been my experience that the folks that fly at Florida Jets are excellent pilots and the crosswind presented a challenge, but not a problem and to quote Kris Gunter “if you can’t use a rudder you shouldn’t be flying at Florida Jets!” Despite the slightly breezy conditions the weather was fantastic overall and the pilots were putting in a LOT of flights! Several times early in the morning and late in the afternoon when the wind was calm the sky was full to the limit of the flight stations.

Other than a couple of BVM Electra jets, a couple of BVM Migs and one extremely fast Habu 32, this year’s Florida Jets was mostly about turbines. Electric jets are becoming more prevalent and as such I expected more to be here this year. A very nice Mig-15 owned by RJ Gonzalez won the Hobbico Best Electric Jet Performance Award.

I’ve spoken in my jet column about an operational swing wing F-14 being the Holy Grail of sorts to jet modelers. I’ve seen a couple, but never have I seen a pilot with enough skill and confidence to really show off the full flight envelope of this amazing aircraft. Well, Jim Martin from Naperville, Illinois put that to rest with his twin turbine Skymaster F-14 Tomcat. Powered by a pair of K-120 turbines Jim’s Tomcat features a full wing sweep mechanism, functional spoiler style aileron control and spans 104 inches with the wings swept forward.

This was no hangar queen either, Jim was doing high alpha passes with the wings extended and high speed, down on the deck passes with the wings swept. One of the Red Flag scale jet competitors, he did a very realistic F-14 airshow flight routine during the lunchtime demos set to (what else?) Kenny Loggins Danger Zone from the movie Top Gun. Jim’s flights were frequent and consistent despite any wind and his great flying resulted in him taking home the Fly RC Magazine – Best Multiengine Jet Performance. Great job Jim!

Another noteworthy model was the huge Tomahawk Designs F-86 Sabre Jet. Greg Wright, of Aurora, IL, painted his Sabre in the gold, red and white color scheme of the Royal Canadian Airforce Golden Hawks aerobatic team. This 3.1 meter (123 inch) wingspan jet is pushed along by a Kingtech K-210 turbine with guidance provided by a Spektrum DX-18. No disrespect to Ali Machinchy’s Saber Jet, it’s the same model and Ali flew it like a pro as always, but Greg’s stood out to me because of the striking color scheme. There are a lot of jets that look big on the ground, but unlike some other models, this Top Gun quality model still looks big in the air. Those that decide such things must have agreed because Greg won a well-deserved Model Airplane News Best Military Jet award as well as being first runner up for the Frank Tiano Enterprises Critics Choice award. 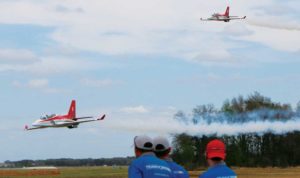 Last year Ali stole the show with his Trond Hammerstad built Airworld F-104 Starfighter quarter scale behemoth. This year, there were three of them at Florida Jets! Peter Goldsmith built one and Trond built another one for Scott Marr. Maybe because of the wind I never saw one of them fly, but they are very impressive.

These are just a few of the models that stood out to me personally. The half scale L-39 flown by Mark Petrak was nothing short of amazing and won the Zap Glue/Model Airplane News Critics Choice Award. Barry Hou from Kingtech Turbines was flying a very unique 1/5-scale Airworld Lightning with over/ under K-160’s. I could go on and on, but I’m out of room again.

Frank Tiano runs a first class operation and the field is awesome. I’ve heard some grumbling about the north/south runway with the prevailing winds, but my reply to that is, you can fly at Paradise Field all day from sun up to sunset without staring into the sun. Also an east/ west runway would be impossible without carrying the flying over houses and towards the primary runway.

I’m already getting ready for Top Gun so I’ll see you next month back in the Jets Column!